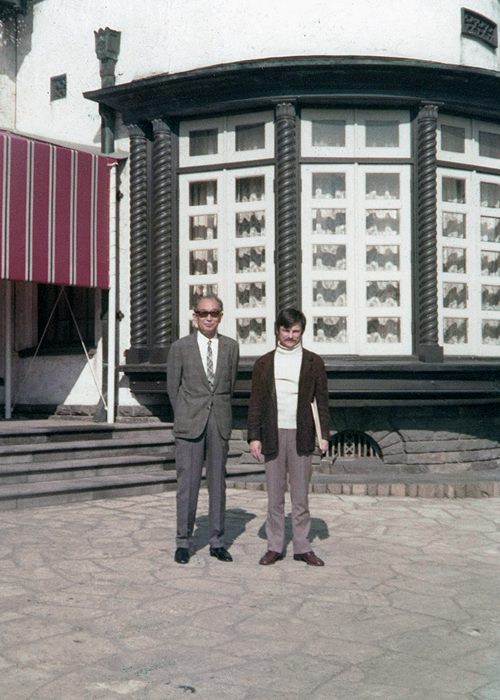 —Akira Kurosawa, on watching SOLARIS with Andrei Tarkovsky
“Tarkovsky was sitting in the corner of the screening room watching SOLARIS with me, but he got up as soon as the film was over, and looked at me with a shy smile. I said to him, ‘It’s very good. It’s a frightening movie.’ He seemed embarrassed, but smiled happily. Then the two of us went to a film union restaurant and toasted with vodka. Tarkovsky, who does not usually drink, got completely drunk and cut off the speakers at the restaurant, then began singing the theme of SEVEN SAMURAI at the top of his voice. I joined in, eager to keep up. At that moment I was very happy to be on Earth.” —Akira Kurosawa, on watching SOLARIS with Andrei Tarkovsky 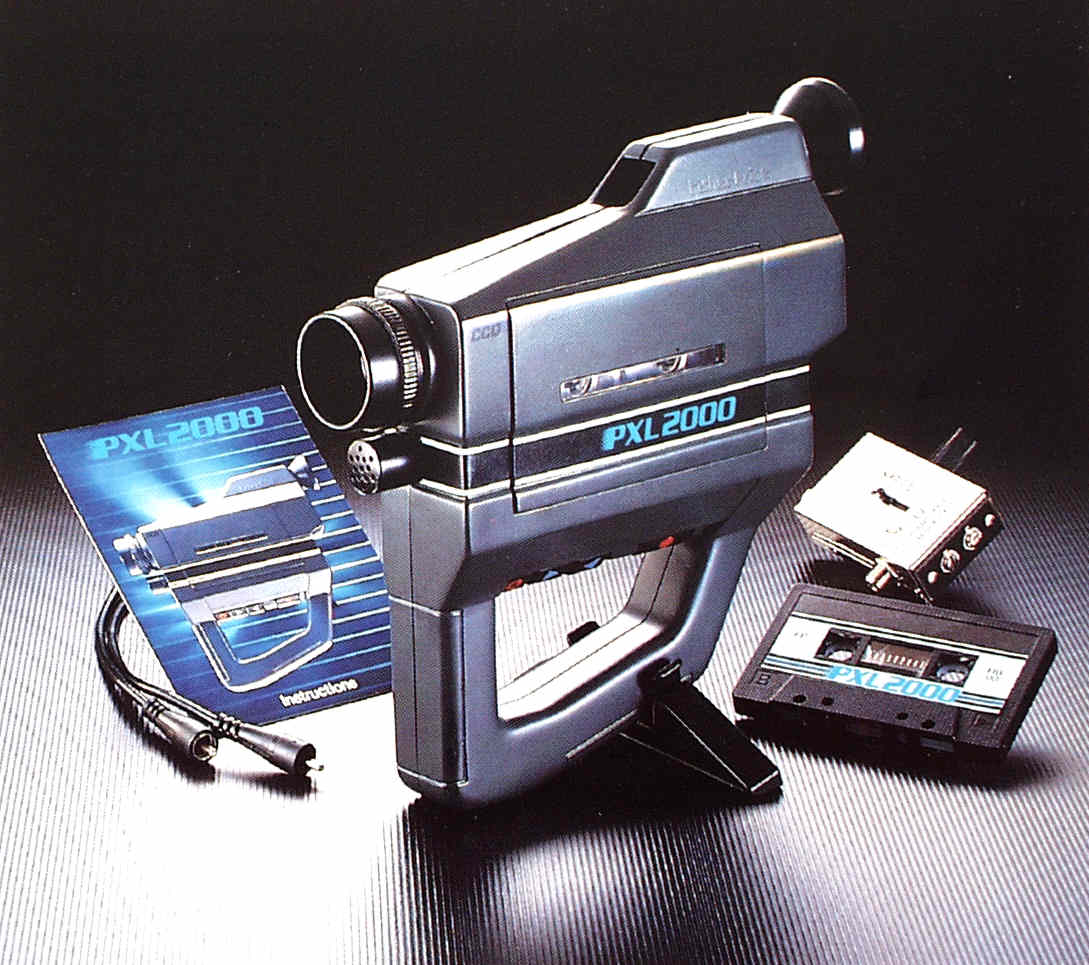